All music by Fabio Attoli and Fabio Pisano

Concept and all lyrics by Fabio Attoli and Fabio Pisano

The project “Ego” is based on the contrast between Human and Android. Human represents humanity, emotionality, instinct, while Android symbolizes rationality, the desire to excel over others and achieve goals. Love is the antagonist of Android and represents the love in the life of Human.

Human is an important individual in society. He lives the weight of his great responsibility to others, who see him as a reference point. All that surrounds him is the duty to stay high and dominate over everything, even over his emotions.

Thus, he begins to have doubts about the choices made in the course of his life, that have led him to a prominent social position while sacrificing passions and happiness. This unhappiness manifests itself in the form of Memories, that bring out the beauty of nature and the thrills of adolescence.

Android, however, is lurking and tends every day, with reasoning, to stifle those Memories by highlighting the stakes that would be lost by giving in to instincts and dreams. In the meantime, Love suddenly reappears into Human’s life, destabilizing his existence and his certainties.
But Android succeeds by deception in turning him away, by explaining that he is a grown man, he has responsibilities and that all the sacrifices made so far are not worth a few days of illusory happiness.

Thus, Android copes with Memories by relegating them as far as possible.

Love and Human meet again, but Human is now completely apathetic crushed by Android and his role in society, devoid of any nuance and point of view.

The encounter is abruptly interrupted, and subsequently no words follow to highlight the emptiness of the soul of Human, who years later finds himself old, Memories tormenting his soul again, turning every abandoned dream into regrets.

But the wisdom of the old man will succeed in pacifying each torment. Human and Android will find the way of forgiveness, Human deciding to tell his story in a book, which will be delivered to Love before catching up with God. This book is called Ego.

EGO by Inmètria is avaible also in Tidal, Pandora, Deezer, Tencent and many more music store. 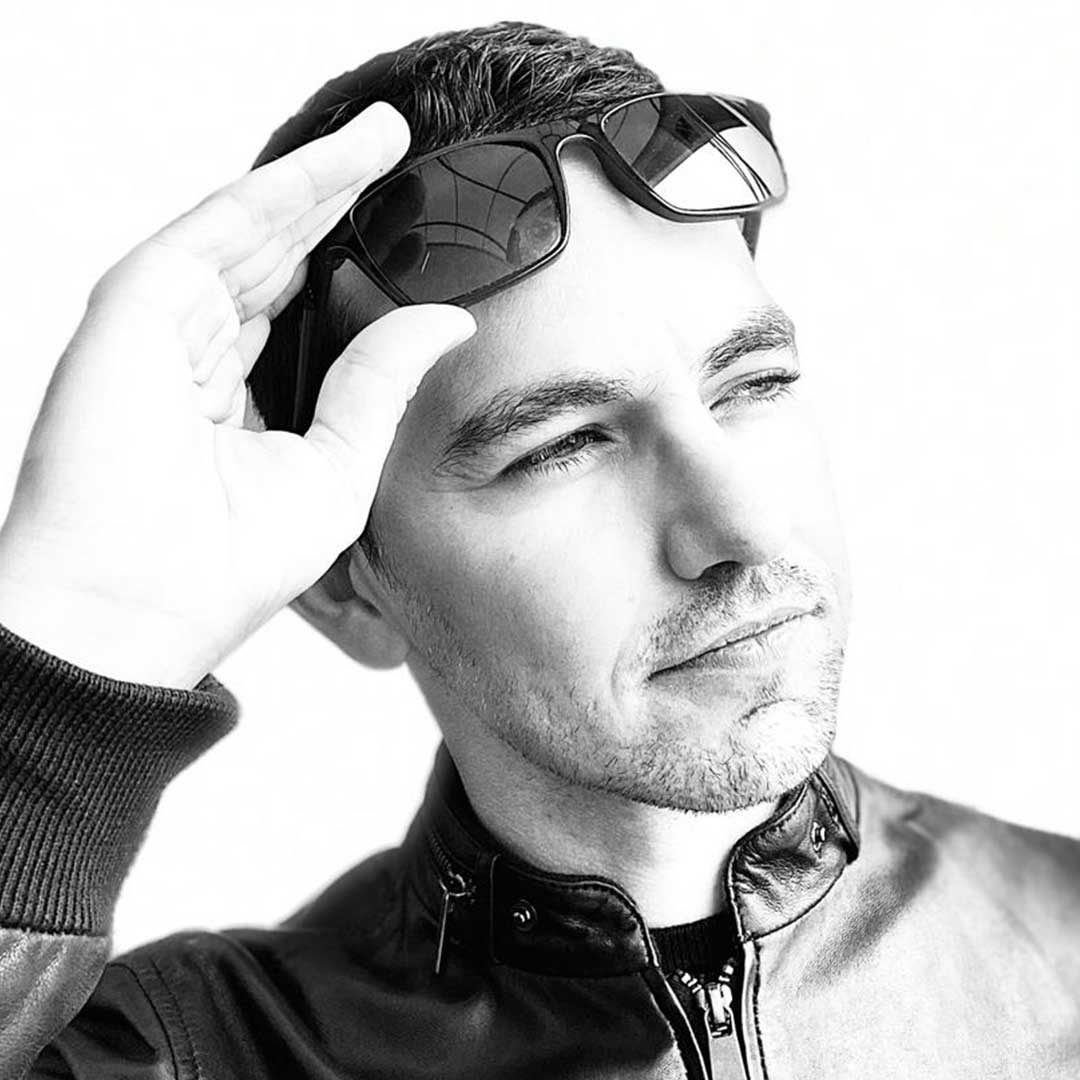 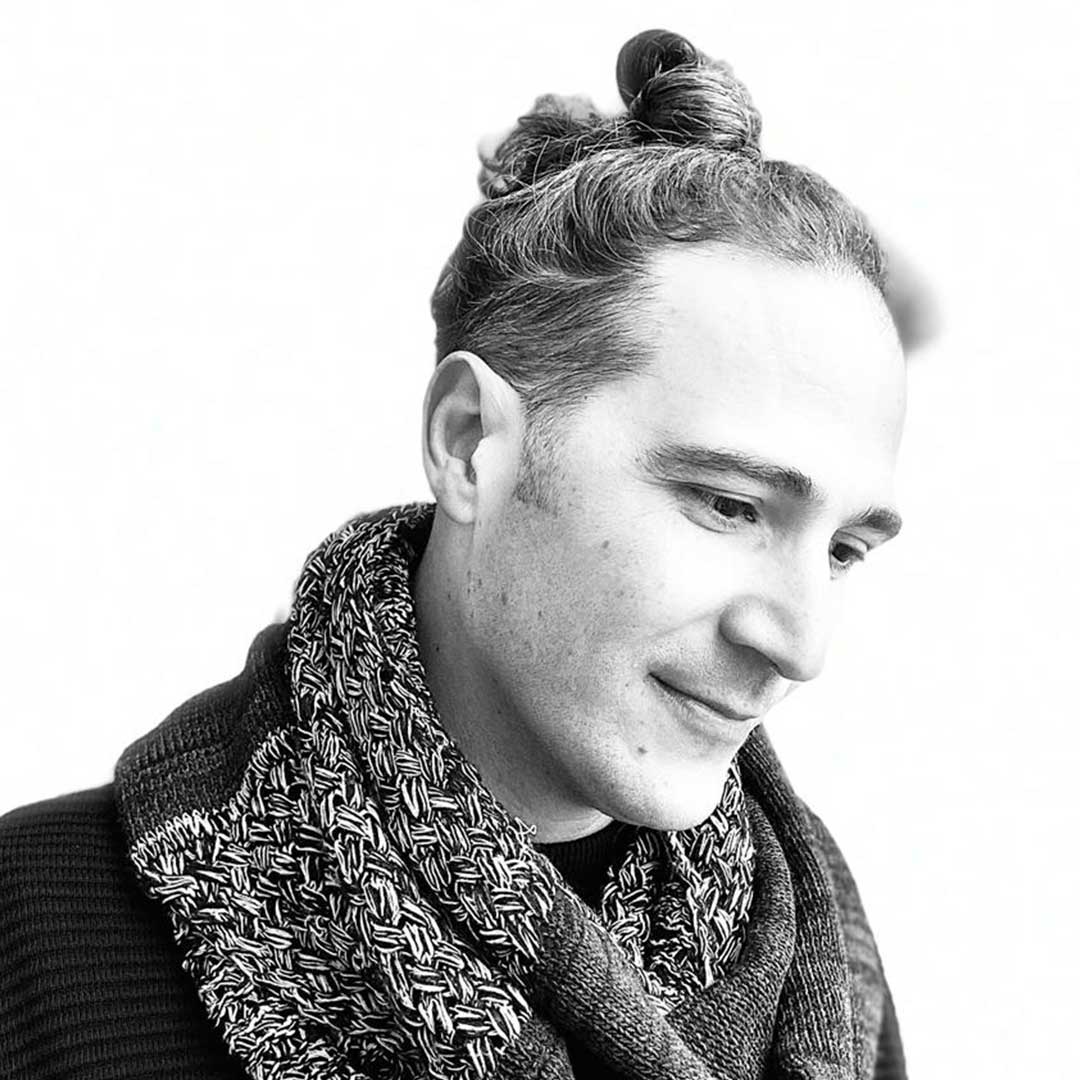 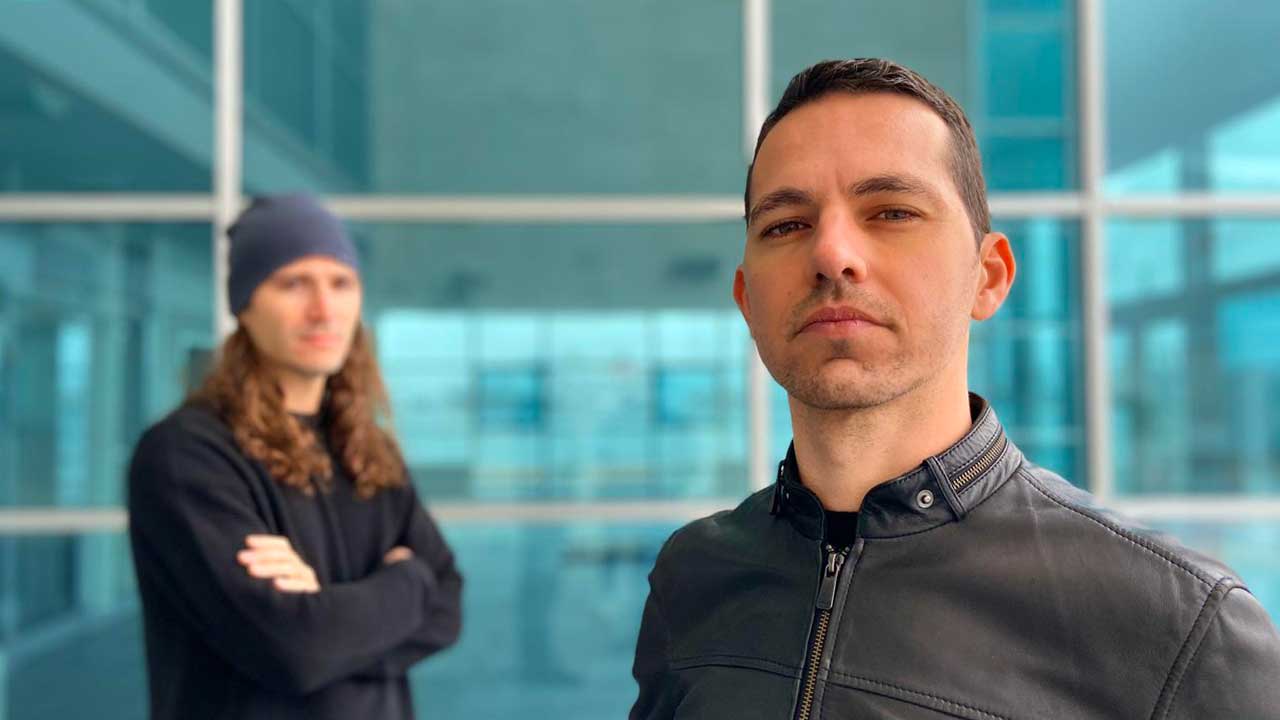